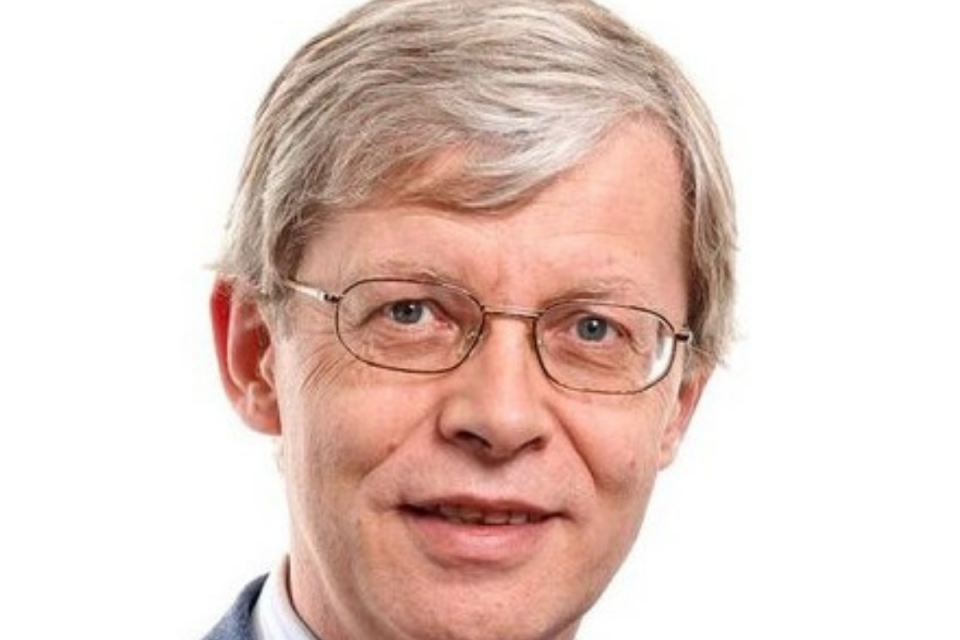 1.What are the main characteristics of Swiss foundations and what type of development have they had over the years?

To date, Switzerland has more than 13,000 public utility foundations, twice as many as twenty years ago, and their number continues to increase, with an average of one new foundation per day. In the last 10 years, however, the number of liquidations has doubled, from 100 to 200 per year. The foundations represent an asset of more than 90 billion euros and an annual distribution of 2 billion.

The various foundations have very different purposes. Most of them deal with culture, training, research and social issues. In recent years there has been an increase in foundations committed to the environment.

The general trend is certainly a professionalization of the sector, even if there are still many small foundations that are not very active and managed in a minimal way.

Interest associations are developing more and more, even if they still include a small part of the foundations. ProFonds, created 30 years ago, represents public utility foundations of all types and has nearly 500 members, while Swissfoundations focuses on donor foundations and is approaching 200 members.

2. Considering the Swiss panorama, what are the possible reasons that encourage a private citizen to open a foundation?

Above all, I identify three factors.

First, Switzerland has a great tradition of public utility commitments, even at an international level, if you think for example of the Red Cross or WWF.

Furthermore, the country is a strong financial centre and has attractive tax conditions, reason why not a few wealthy people from all over the world settle in Switzerland, some of which also with philanthropic intentions.

Finally, the legal framework for foundations is very open, if compared to other countries. It is therefore quite easy and quick to create a foundation in Switzerland. The minimum asset limits are low, there are no distribution quotas such as in the USA or Germany and there is a great deal of freedom in the organization and investment of assets. Logically, there are also limits and rules, but there is still a strong interest in achieving public utility purpose in an effective and efficient way.

3.What are the reasons that influence the choice to open a fund (sub-foundation) rather than a foundation?

Umbrella foundations are developing a lot in Switzerland. Until 2000, the Limmat Foundation was the only one but now there are 25 Umbrella Foundations.

A sub-foundation can be structured through the elements proper to an autonomous foundation: regulation, purpose, projects, own heritage, foundation board. By relying on an existing professional structure, the sub-foundations enjoy synergies in administrative management, project management and asset management. Sometimes several sub-foundations can develop a common project. In this case, the founders of these funds appreciate the clearly lower administrative costs and the fact that the future of their philanthropic commitment is safer in these solutions.

4.How is the issue of social impact experienced in Switzerland?

In Switzerland, there is much talk about the importance of the social impact of foundation projects. It is a topic addressed both by more classic projects, supported by donations, and by more recent ways of acting, such as impact investing.impact investing.

Often it happens that the purpose of the projects is not fully achieved and the reasons can be various: perhaps because we do not try to measure the impact, because we do not make a clear distinction between results and outcomes, or because perhaps we do not verify the impact with a control group. In each project, however, it is important to always focus on the beneficiaries and on the qualitative improvement of their level of life, individual and collective, material and non-material.

In this regard, there are valid training offers useful to deepen these issues, in particular the annual course "Impact management in NPO" of the CEPS (Center for Philantropy Studies, University of Basel). I would also like to mention the important meeting organized in January 2020 by the Center for Evaluation and Development, at the University of St. Gallen, where among other things the social impact assessment methods of J-PAL and Swissocial were shown.

Understanding what the impact is, measuring it with good methods and - according to the results - having the courage to adapt the projects, are essential factors to contribute effectively to the realization of a better future, not only for the many people in need but also for the society.

He earned a master’s degree in Art at the University of Zurich in 1986 and in 2007 he attended the Advanced Management Program at the IESE Business School. From 1986 to 1986 he was Professor of Operations Research at the University of Zurich and Freiburg, as well as at the technical school of Windisch. Since 1990, he is the Director of the Limmat Foundation in Zurich, an umbrella foundation specialised in development cooperation and educational projects. He is also a research and publication author of demographic issues, and he offers consulting to foundations. Since 2007, he has been appointed as co-founder and member of the committee of the Zurich philanthropy’s Roundtable. Since 2020, he is a member of the committee of proFonds, the Swiss association of public utility foundations of which he became the president in 2013.

Impact goals and an evidence-based culture to go beyond “solipsism”

Effective philanthropy - things to know for a start

Philanthropy, a life path. The case of Fondazione Mazzola.

Philanthropy, a life path. The case of Fondazione Mazzola.

Effective philanthropy - things to know for a start

This website uses cookies to improve your experience while you navigate through the website. Out of these, the cookies that are categorized as necessary are stored on your browser as they are essential for the working of basic functionalities of the website. We also use third-party cookies that help us analyze and understand how you use this website. These cookies will be stored in your browser only with your consent. You also have the option to opt-out of these cookies. But opting out of some of these cookies may affect your browsing experience.
Necessary Sempre abilitato

Performance cookies are used to understand and analyze the key performance indexes of the website which helps in delivering a better user experience for the visitors.

Analytical cookies are used to understand how visitors interact with the website. These cookies help provide information on metrics the number of visitors, bounce rate, traffic source, etc.

Advertisement cookies are used to provide visitors with relevant ads and marketing campaigns. These cookies track visitors across websites and collect information to provide customized ads.

Other uncategorized cookies are those that are being analyzed and have not been classified into a category as yet.